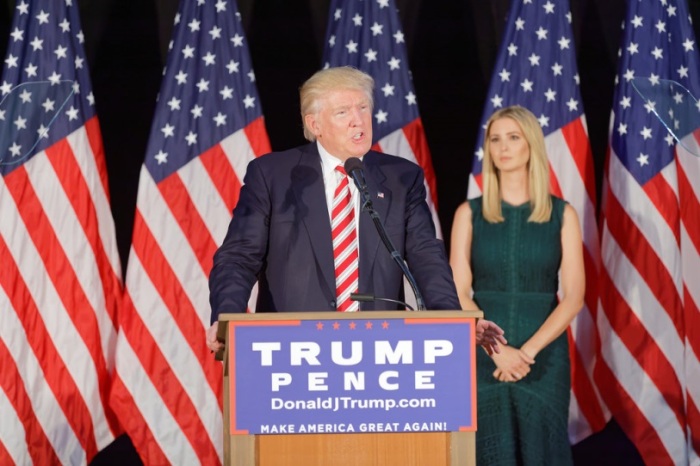 Last summer, Donald Trump shared how he hoped his daughter Ivanka might respond should she be sexually harassed at work. He said, “I would like to think she would find another career or find another company if that was the case.” President Trump’s advice reflects what many American women feel forced to do when they’re harassed at work: quit their jobs. In our recent Gender & Society article, we examine how sexual harassment, and the job disruption that often accompanies it, affects women’s careers.

How many women quit and why?  Combining survey and interview data, our study shows how sexual harassment affects women at the early stages of their careers. Eighty percent of the women in our sample who reported either unwanted touching or a combination of other forms of harassment changed jobs within two years. Among women who were not harassed, only about half changed jobs over the same period. In our statistical models, women who were harassed were 6.5 times more likely than those who were not to change jobs. This was true after accounting for other factors – such as the birth of a child – that sometimes lead to job change. In addition to job change, industry change and reduced work hours were common after harassing experiences. END_OF_DOCUMENT_TOKEN_TO_BE_REPLACED

My Tweets
Join 19,602 other followers